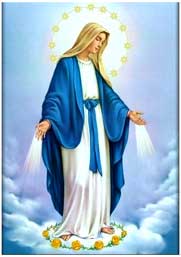 In the year 2007, CSA Immaculate Mary Province was erected and its spread out in the states of Telangana, Andra Pradesh and Tamilanadu. Sr. John Paul Gade was its first Provincial Superior. Sr. Sundari Kakumanu succeeded her in May 2015. In the Past 10 years, the Province has shown steady and serene growth in quality and in spiritual profundity despite many challenges.